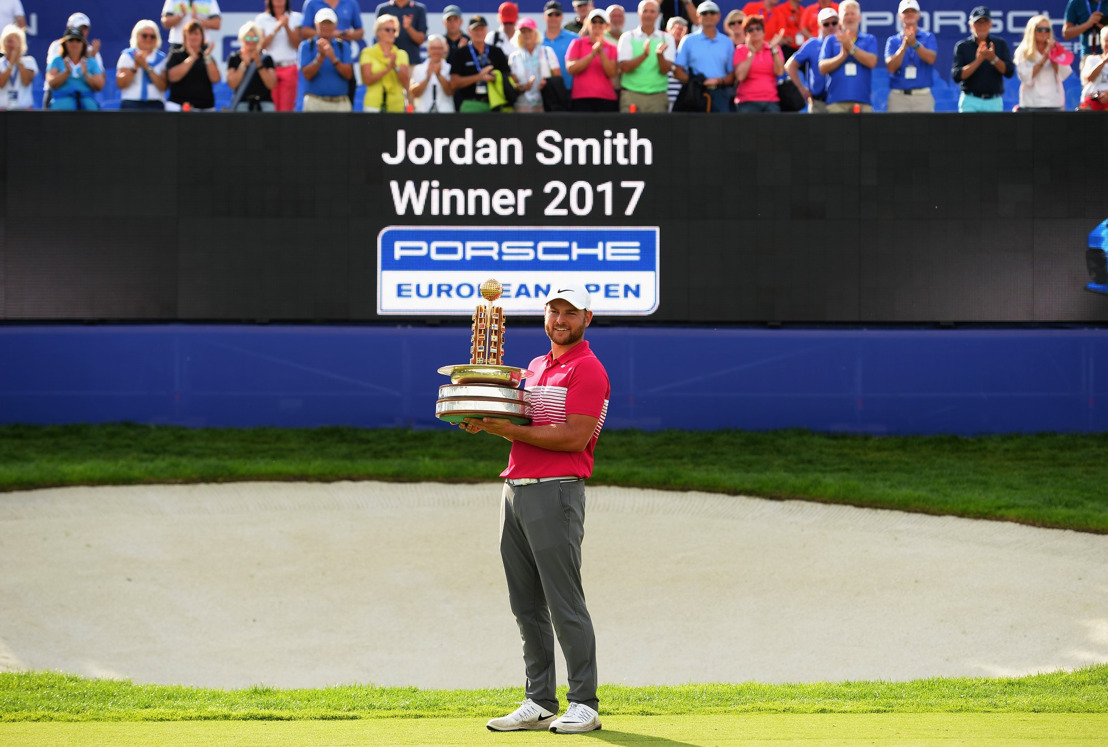 Having shot consecutive sub-par rounds of 70, 67, 67 and 71 in Hamburg, Smith, who is ineligible for this year's Ras Al Khaimah showcase due to being a full-time PGA European Tour player, edged out defending champion, Frenchman Alexander Levy. The pair competed in a dramatic two-hole play-off before Jordan claimed his personal piece of professional history.

"As we prepare to welcome the rising stars of European golf back to Ras Al Khaimah, Jordan's win in Germany underlines the feeder Tour's capacity to nurture outstanding talents," said Haitham Mattar, CEO of Ras Al Khaimah Tourism Development Authority, which organises the Ras Al Khaimah 2017 Golf Challenge. "It's great to see them go on to be mainstays in the upper echelons of the professional game.

"We look forward to the next major stars of European golf being unearthed on the emirate's fairways in October, and we hope our future champions follow in the footsteps of Jordan and countless others who have broken through on the European Challenge Tour."

Smith, who led the German field going into Sunday's final round, has risen 25 places to sit a lofty 18th in the European Tour's Race to Dubai standings. The Englishmen, who sits only one place behind Sweden’s Henrik Stenson, is ahead of established PGA European Tour and Ryder Cup stars, including Lee Westwood, Martin Kaymer, Nicolas Colsaerts and Ian Poulter.

The RAK 2018 Golf Challenge returns to the emirate's Al Hamra Golf Club from October 25-28. A 105-strong field of leading European Challenge Tour talents mixed with a sprinkling of local qualifiers and sponsors invitees will vie for glory.

For more information on the Ras Al Khaimah 2017 Golf Challenge and The Road to Oman 2017, visit www.europeantour.com/challengetour.